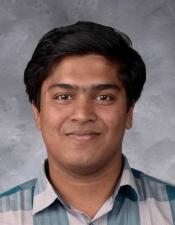 Anindya Ghosh completed his MSc degree from Indian Institute of Technology in Madras, India. Chennai, India in 2016. He joined the group after hearing Mallik speak before at IIT. He moved to CERN to start his research work in the summer of 2017 and calls CERN “a fantastic place” to be, with hundreds of scientists, students, and teachers joined in the same quest.

Ghosh completed his comprehensive exam successfully in the spring of 2020, and a Ph.D. degree was completed in summer 2021. He is responsible for Dark Matter search in mono-Higgs (bb) and participated in Dark Energy search with Dr. Argyropoulos (then a University of Iowa Iowa postdoc) in model testing, and also performing a combination of the Dark Matter results from multiple channels to extend the search limits. Since August 2021, he has been a postdoc on the ATLAS experiment with the University of Arizona. 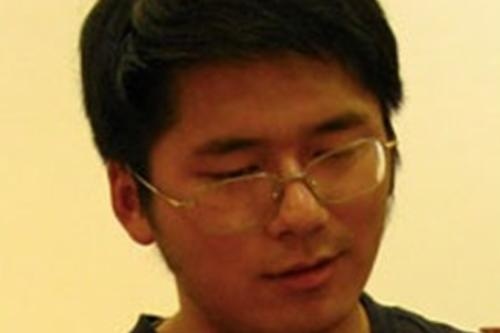 Siqi Yang moved to current position as a postdoc to USTC (PRC) in September 2019, and is now a junior fellow in USTC.

Yang earned his PhD in 2016, from USTC, Heifei, PRC. He completed his Ph.D. thesis on the D0 experiment at Fermilab with a precision measurement of the weak mixing angle. He joined the University of Iowa group on the ATLAS experiment after completing his degree as a postdoc and worked the same measurement on ATLAS with the 13 TeV data. 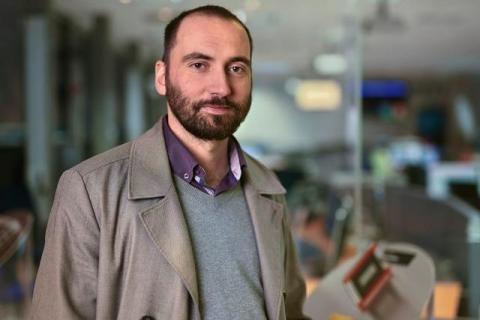 Dr.  Argyropoulos, a former post-doctoral fellow in the Mallik group, moved to his current position in Freiburg University in Freiburg, Germany, as a junior faculty member in October 2019. He won a five-year Noether Fellowship to support himself, one postdoc, and two graduate students starting in October 2020.

Argyropoulos earned his PhD 2015 at DESY, Germany, on the ATLAS experiment. Spyros was responsible for the AZh/Vh resonance search paper from the 2015 and 2016 data at 13 TeV. He worked on the dark energy search, and on the SM higgs to b-bbar branching fraction measurement. See this Iowa Now article about his work in dark energy. 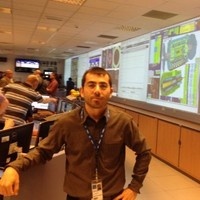 Jose Benitez was a post-doctoral researcher in the Mallik group from January 2015 to October 2017, where he worked on analysis of data from the ATLAS experiment at the LHC and studied the Higgs boson with b-quarks. He was operations coordinator for the ATLAS Liquid-Argon calorimeter and did R&D for a High-Granularity-Timing-Detector for the ATLAS forward calorimeter for HL-LHC.

Benitez is now an assistant professor at Universidad de Sonora. He was a CERN fellow for two years before joining the Iowa group.

Helfenberger completed her bachelor degree at the University of Iowa as an undergraduate researcher in the group in 2018 and left to join Princeton as a graduate student. 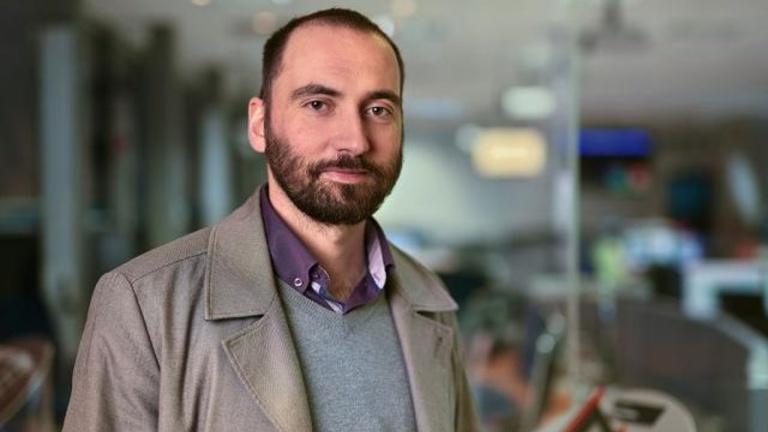 Tuesday, February 5, 2019
An international scientific group led by the University of Iowa is trying to solve one of the biggest mysteries in cosmology: why the universe’s expansion is accelerating.